Hernia Mesh Repairs – What You Need to Know 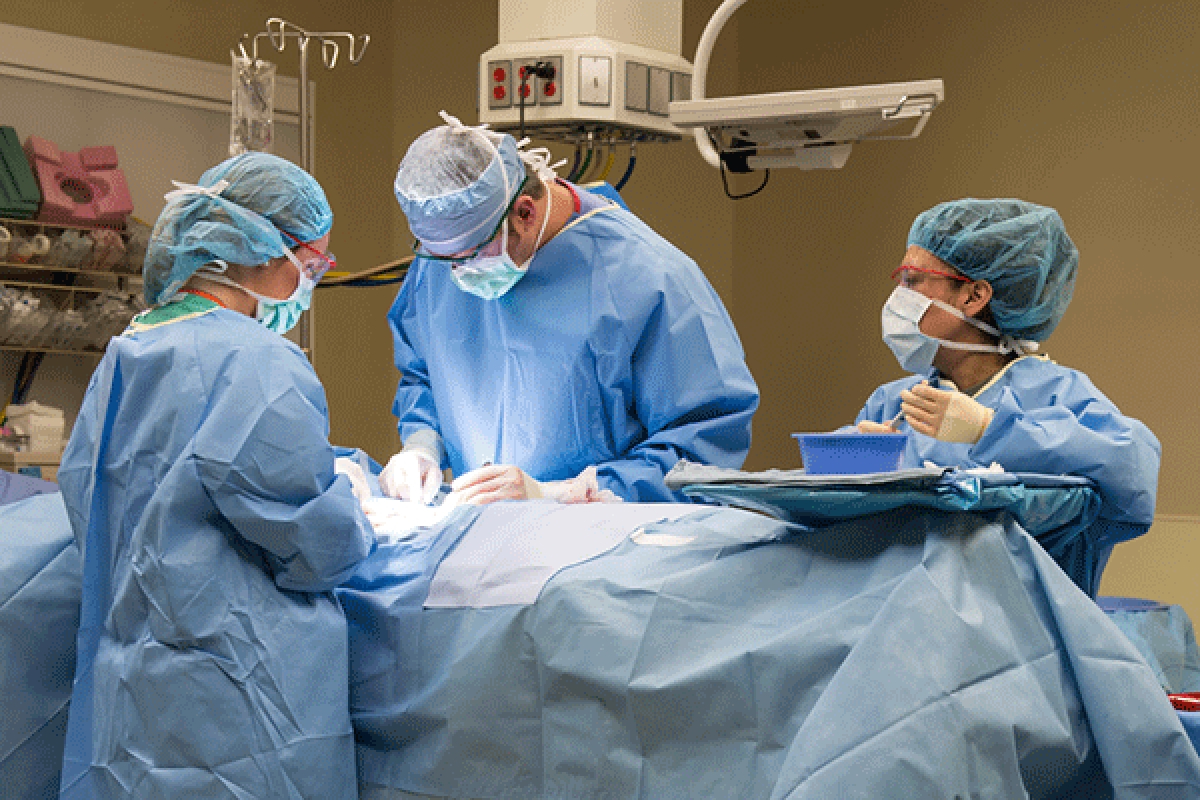 Hernia Mesh Repairs – What You Need to Know

Millions of hernia repair surgeries are performed in the U.S. every year using surgical mesh as part of the procedure. Unfortunately, the failure of this mesh is now becoming one of the most common post-surgical complications. Over the past few years, hernia mesh failures have resulted in major damage, which now provide victims a reason to pursue a personal injury lawsuit and medical malpractice claim.

As of December 2017, there were hundreds of lawsuits pending in federal court against two major hernia mesh manufacturers – Atrium and Ethicon. Since the use of surgical mesh to patch, plug or repair tissue remains standard hernia operating practice; thousands of failed hernia mesh procedures are bound to surface over the coming months and years.

For fifty years, surgeons have routinely implanted mesh to repair abdominal hernias, but that mesh typically uses polypropylene. The problem is that polypropylene is not appropriate for permanent implantation because it causes inflammation, adhesion, erosion and even infections. Medical device companies could have developed better ways to make mesh, but instead decided to coat the polypropylene with a polymer or omega-3. However, these coatings subsequently created their own set of problems because it’s not a very scientific or original approach – it’s essentially like spraying WD-40 on a door hinge to keep it from sticking.

Problems resulting from a hernia mesh failure can not only be painful, but also pose a serious health risk. If you believe you are suffering from a defective hernia mesh product, you may have a defective product claim and be entitled to financial compensation for the injuries you sustained as well as any wages lost due to a leave of absence from work.

If you or someone you care about has been injured or involved in a defective hernia mesh surgery, contact the Miami hernia mesh attorneys and medical malpractice lawyers at Weinstein & Cohen at 239-793-3331, or visit fairnessforall, for an absolutely free and confidential legal consultation to learn more about your options.