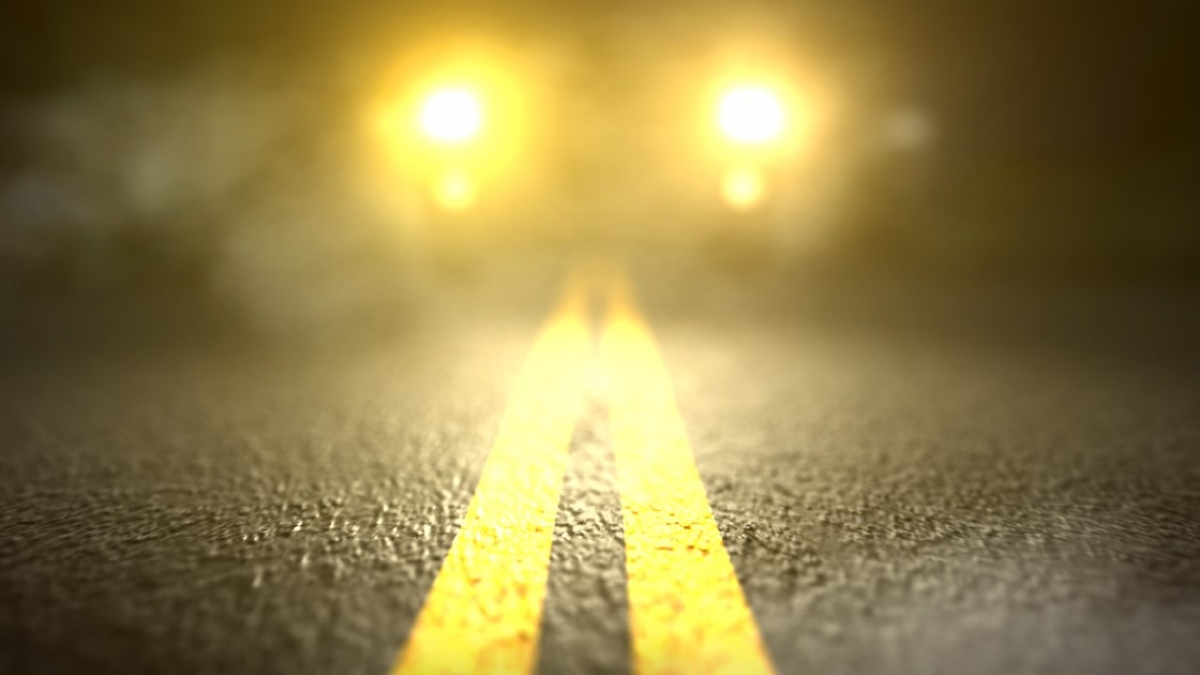 Jack was just trying to do the right thing when David and Diane approached him for a ride back to their car in his golf cart following the late end to an annual Senior PGA Tour event in Naples, Florida. The tournament was held at a golf club and community located about 20 minutes from downtown Naples.

While prior tournaments finished without incident, this particular tournament was plagued by rain delays. These delays led to a breakdown in adequate safety and security for the parking area. What happened next changed the lives of Jack and his passengers forever.

Now dark, David and Diane approached Jack, an employee at the golf club, for a ride in his golf cart back to the makeshift parking lot that surrounded the hospitality area of the tournament. Jack was happy to help and he began driving them to their car. Suddenly a large SUV came barreling at them and struck their golf cart, nearly crushing them. Jack, David and Diane suffered horrendous injuries that required multiple surgeries and left each of them with a lifetime of impairment.

It was a deadly combination – lack of adequate transportation, an absence of traffic control, insufficient lighting, and an irresponsible and impaired driver rushing to leave.  The irresponsible driver was, Michael, an insurance agent.

Mark Weinstein and Judson Cohen used their investigative expertise to successfully represent Jack in a lawsuit that resulted in multi-million dollar recovery in Naples, FL.

For more information about how Weinstein & Cohen’s attorneys can help you following an accident, medical malpractice or wrongful death across Southwest Florida, please call 239-793-3331 or visit fairnessforall.