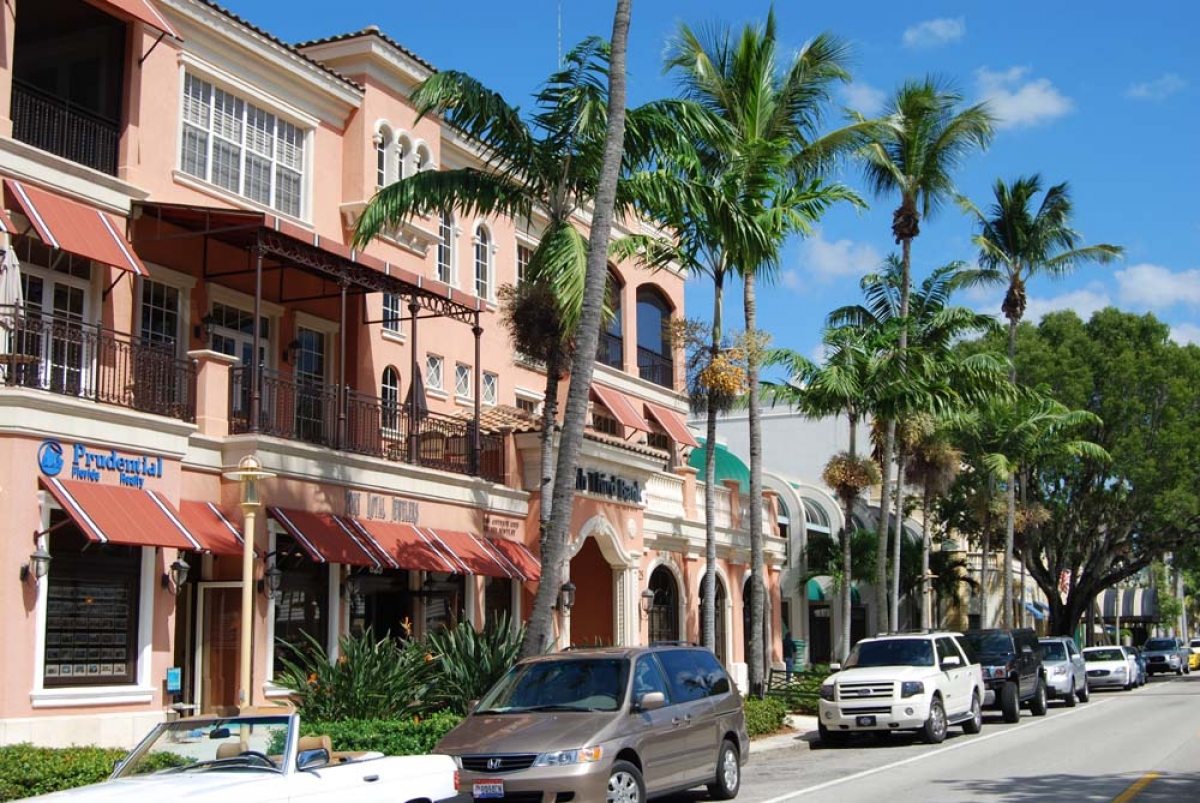 Just outside the Talis Park Golf Club in Naples, Florida, LPGA Assistant Golf Pro Kristin Popowski’s life was forever changed after she left work late last year. While waiting to make a legal left turn on a green signal, she proceeded into the intersection, waiting for oncoming traffic to clear. When the light turned yellow, she continued to wait while oncoming traffic slowed to a stop. As Kristin began to finally make her turn, that’s when it happened.

In the blink of an eye, she was t-boned by a car that drove into the intersection past another vehicle that had stopped for the light. This sent Kristin’s car crashing into another vehicle before coming to a rest. Kristin blacked out, her airbags deployed and her golf equipment was scattered out on to the road.

Within those short few seconds, and because of the carelessness of the defendant, Kristin’s life was forever changed. While she suffered a fracture to her knee and had pain in her shoulder following the accident, the injury to her wrist was the most damaging. Multiple hand and wrist surgeries followed and even after eight months of surgeries and rehabilitation, Kristin continued to have terrible pain and limited motion.

Her golf career, which started in high school and led her to play in Junior PGA events and eventually to Ferris College in Michigan on a golf scholarship, was over. The dream of achieving LPGA certification was squashed.

The $2,025,205 million dollar verdict obtained by Weinstein & Cohen including compensation for past pain and suffering, future pain and suffering, future lost wages and past lost wages. Attorneys and founding partners Mark Weinstein and Judson Cohen successfully argued that but for her injury, Kristin was destined to achieve her career goal of becoming a head golf pro and that her career path was thrown completely off course by this uniquely life-changing and permanent injury to her wrist. Despite the surgeries, plates, and the pins, Kristin’s treating physician, a golfer himself, testified that Kristin would suffer pain and substantial limitations on her range of motion for the rest of her life.

“This case was about the recklessness of a defendant that cut short the promising career of young and aspiring golf pro,” said Weinstein. “The verdict will never replace the ease and natural ability that Kristin had with a golf club in her hand, but we’re extremely pleased that the jury evaluated the evidence in the case and came back with a verdict that was commensurate with Kristin’s lost wages and pain and suffering.”

For more information about how Weinstein & Cohen’s attorneys can help you following an accident or wrongful death across Southwest Florida, please call 239-793-3331 or visit fairnessforall.