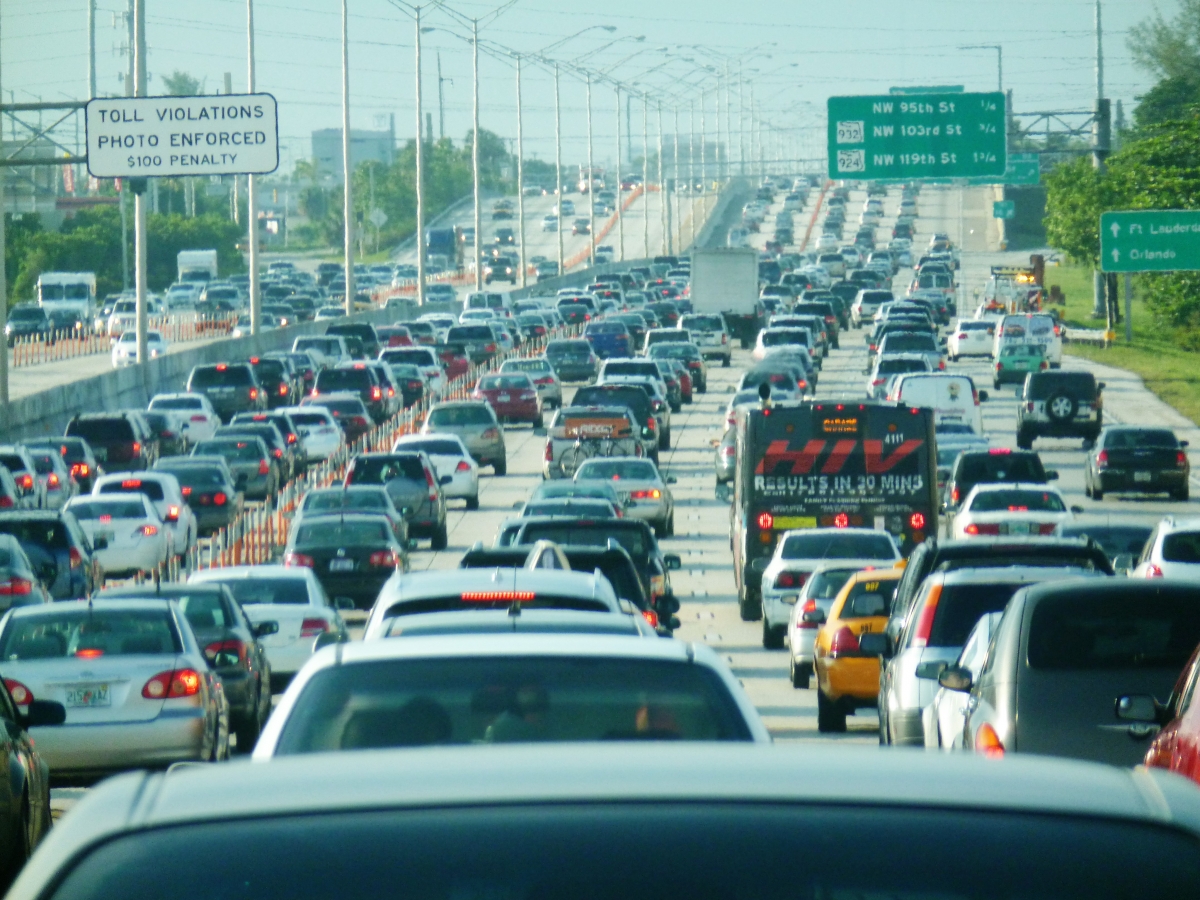 The AAA Foundation for Traffic Safety recently released its annual Traffic Safety Culture Index identifying driver’s attitudes and behaviors as they relate to traffic safety. What is most striking is that while most drivers desire a greater level of security of the wheel, they way they behave pretty much contradicts that desire for safety. Some highlights from the Index include:

If you or someone you care about has been injured or involved in a car or truck accident, contact the personal injury and accident attorneys at Weinstein & Cohen at 305-374-1011 or 239-793-3331, or visit fairnessforall, for an absolutely free and confidential legal consultation to learn more about your options.