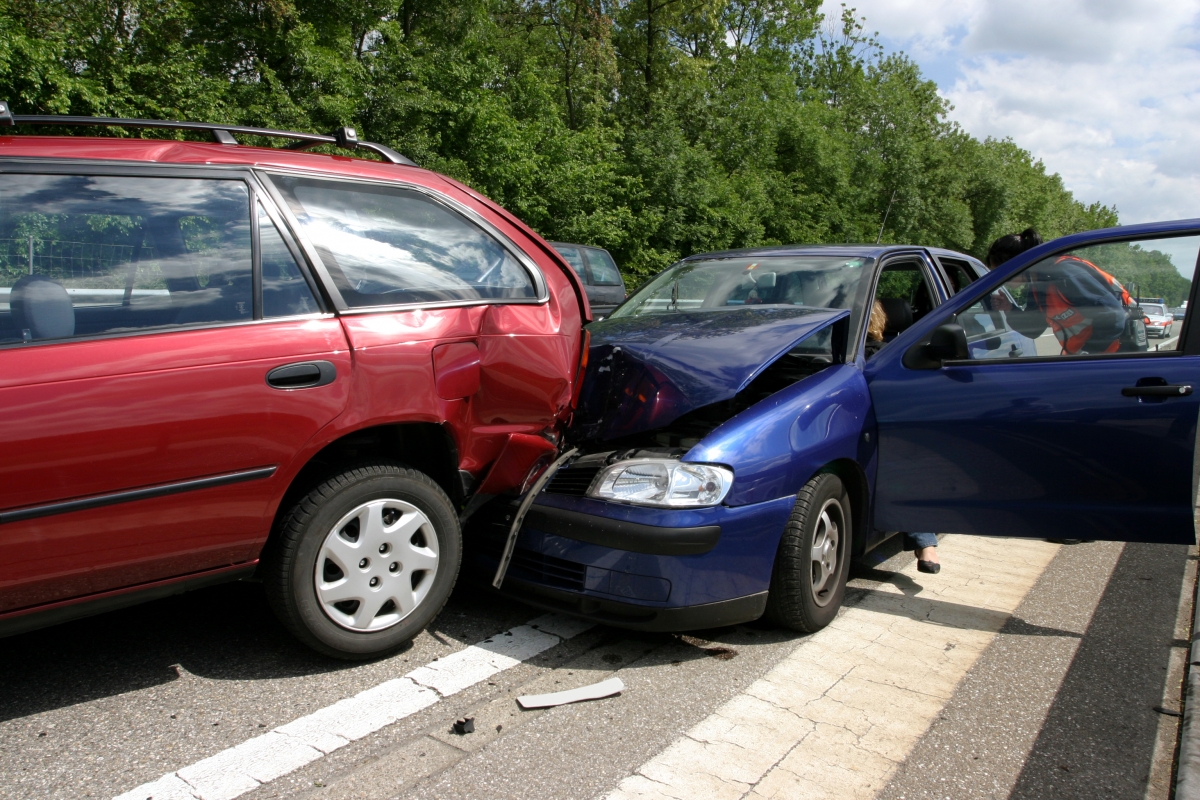 Despite the adoption of new safety features and investments in self driving technologies, deadly vehicles crashes spiked again in the U.S. according to a report released by the National Highway Traffic Safety Administration (NHTSA) late last year. Car accidents killed 37,461 people in 2016, up 5.6% from 2015.

After fatalities fell in six of the seven years from 2007 to 2014, this upward trend marks a terrible reversal of fortune. So what’s to blame?

If you or someone you care about has been injured or involved in a car or truck accident, contact the personal injury and accident attorneys at Weinstein & Cohen at 239-793-3331, or visit fairnessforall, for an absolutely free and confidential legal consultation to learn more about your options.