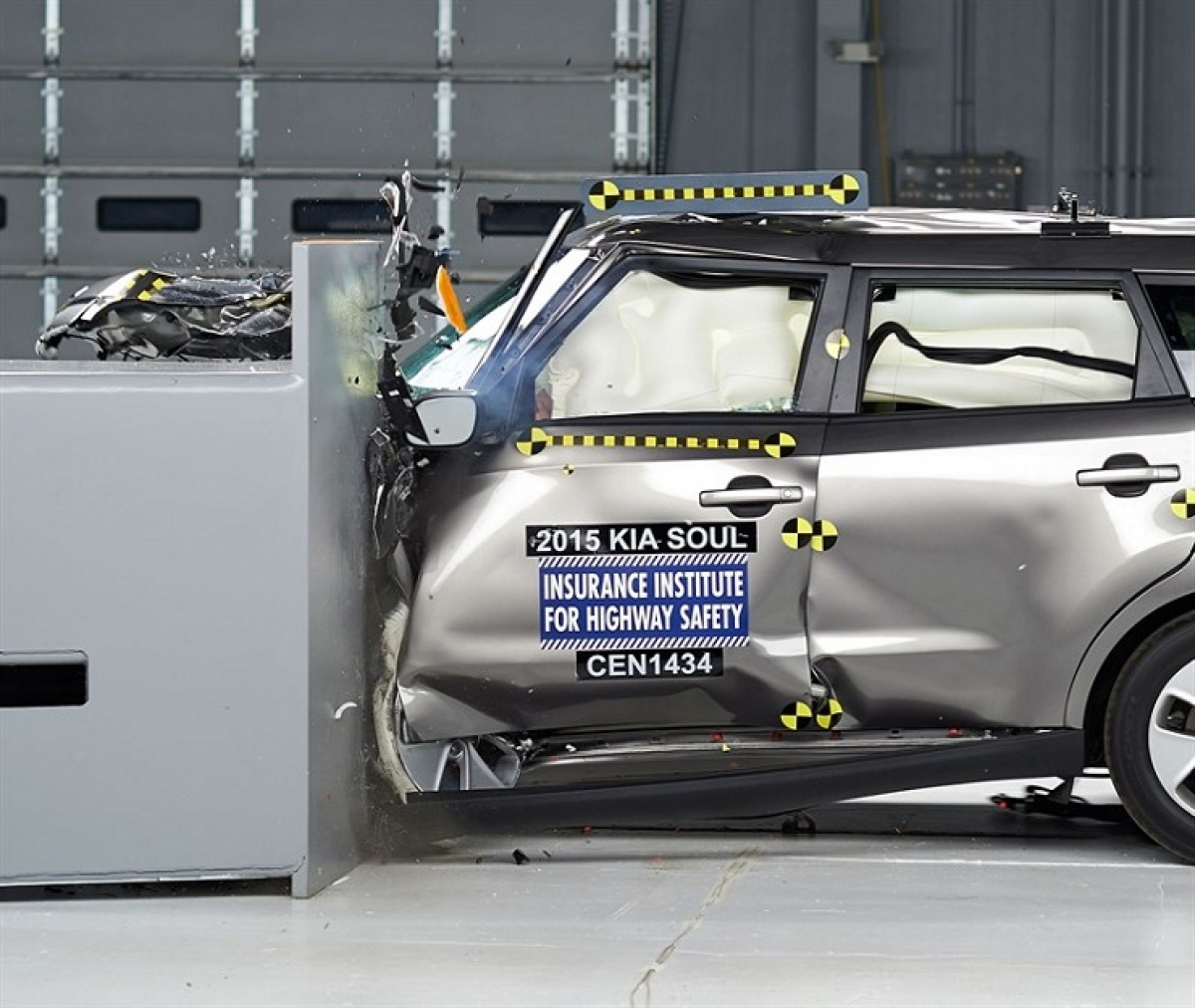 With that in mind, it’s great to see automakers finally coming to the understanding that safety is one of the most important factors when it comes to manufacturing vehicles. Fifteen cars and SUVs have earned the highest honors from the Insurance Institute for Highway Safety (IIHS) most recently despite stiffened requirements for 2018. Following the first round of ratings by the IIHS, 12 cars and three SUVs received the organization’s “Top Safety Pick Plus” after better headlights and new standards on crash tests were implemented. Another 47 vehicles earned “Top Safety Pick” honors. The IIHS has not yet reviewed all car and SUV models, but both lists are likely to grow as the IIHS updates its ranking throughout 2018.

However, even automakers make significant strides in safety improvements, more people continue to die on our roads. For the second consecutive year in 2016, car crash deaths spiked to a nine-year high of 37,461 according to the National Highway Traffic Safety Administration.

If you or someone you care about has been injured or involved in a car or truck accident, contact the personal injury and accident attorneys at Weinstein & Cohen at 239-793-3331 or visit fairnessforall for an absolutely free and confidential legal consultation to learn more about your options.