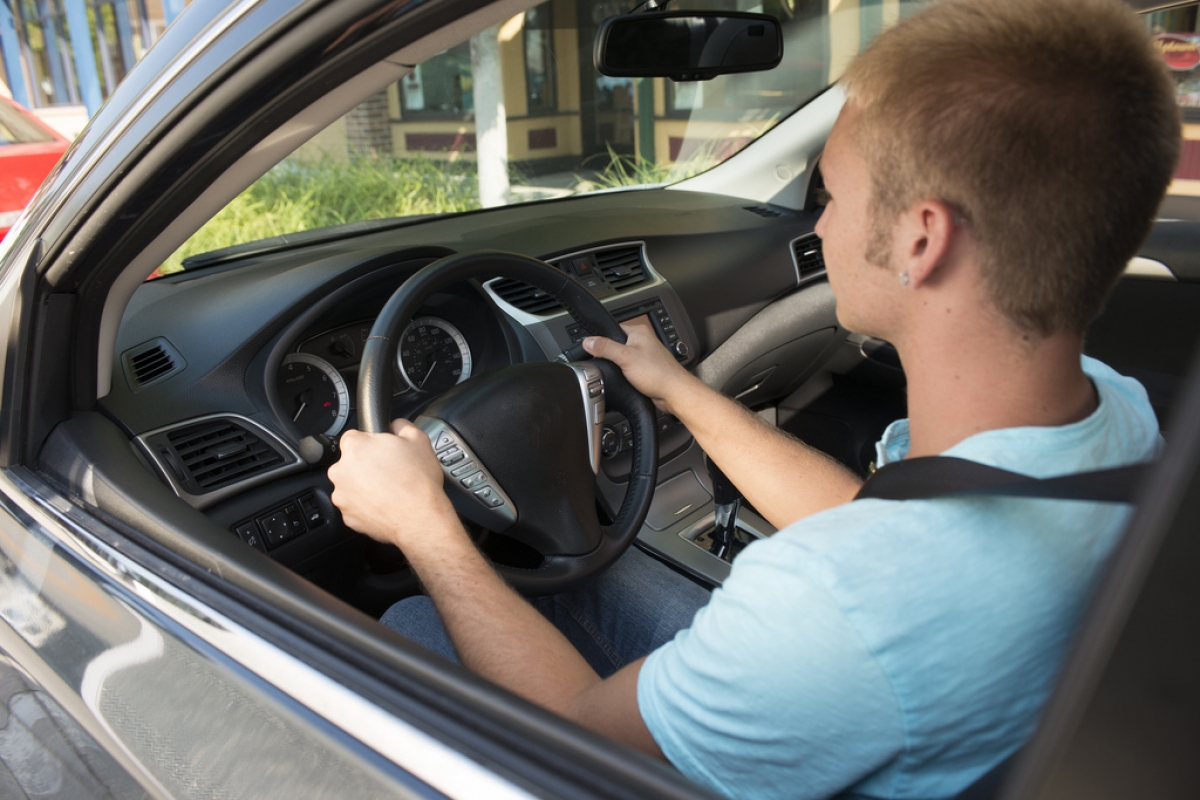 National Teen Driver Safety Week officially kicks off today October 16th and runs through Sunday, October 22nd. This week is about reminding young drivers and the parents of young drivers across South Florida and Collier County just how important safe driving habits are for not only them, but also for everyone else on the road.

According to the AAA Foundation for Traffic Safety, motor vehicle crashes are the leading cause of death for teenagers in the U.S. In fact, teenage drivers have higher rates of crashes per driver and per mile driven than any other drivers of any other age groups. Did you know that an estimated 970,000 drivers between the ages of 16-19 were involved in police reported crashes in 2014, which resulted in 3,227 deaths and an estimated 399,500 injuries? Also, 16-19 year licensed drivers reported spending an average of 42 minutes a day driving approximately 26 miles.

Florida laws have changed trying to make things safer for our teenage drivers, but as parents we can also do a lot more. It’s important to remind them to not drive with tunnel vision and to always be scanning the road for risks or hazards. Also, we need to constantly remind them about the dangers of speeding and distracted driving.

We’ve made progress in educating teens about safe driving habits compared to a decade ago, but there is still a lot more to do. Use this week to remind teens how important it is to remain safe behind the wheel.

If you or someone you care about has been injured or involved in a car or truck accident in South Florida, Naples, or anywhere else in the region, contact the attorneys at Weinstein & Cohen for a free and confidential legal consultation to learn more about your options at 305-374-2011 or 239-793-3331.