Turns out, a Shocking Number of People use their Phones while Driving 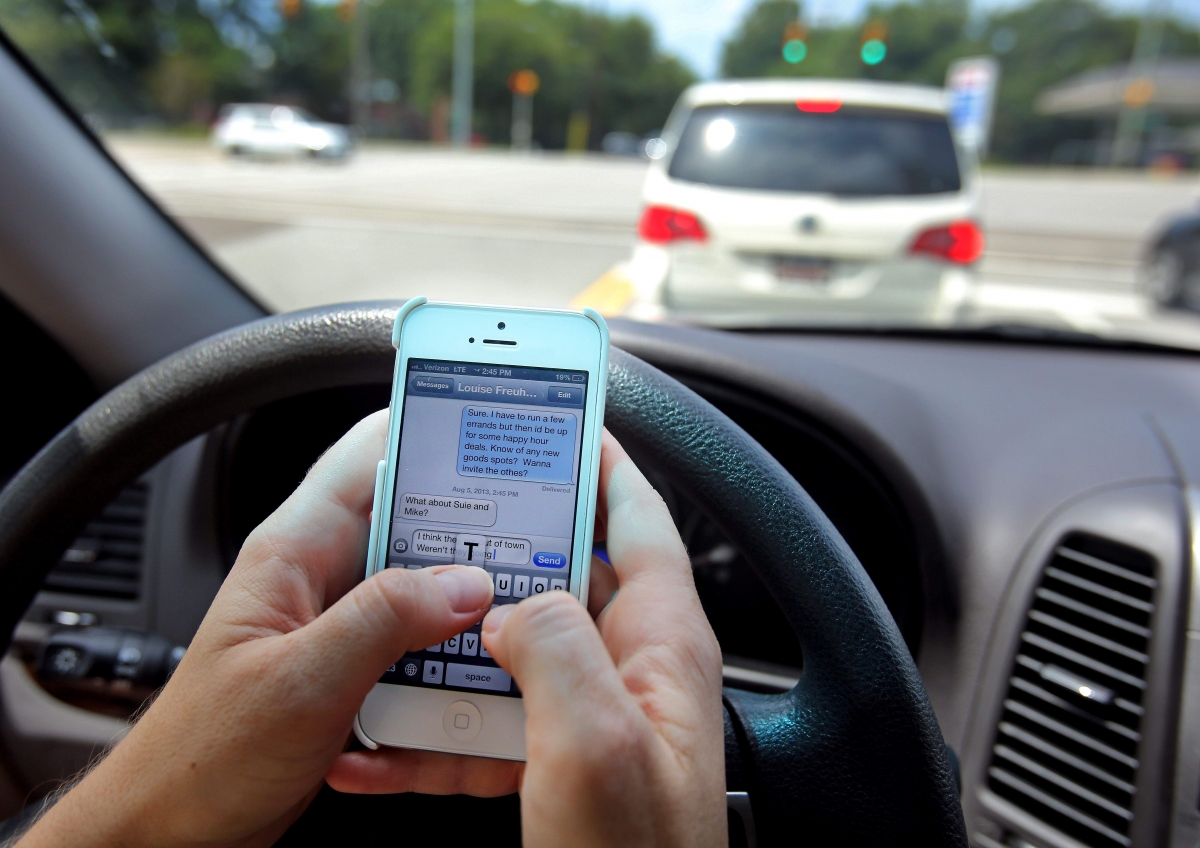 Turns out, a Shocking Number of People use their Phones while Driving

It’s clear that distracting driving is dangerous. We all know it’s happening around us. We see it on US1, I-95, I-75 and suburban streets from Naples to Miami. But exactly how many people are looking at their phones while driving? Is it just young millennials or older people as well?

A recent study from driving analytics company Zendrive shows that basically everyone is on their phone when behind the wheel. Using sensor data from more than 3 million drivers and 5.6 billion miles of trips, Zendrive found that drivers are using their phones on 88 percent of their trips. Turns out the average driver spends 3.5 minutes on the phone per one hour trip, a statistic that is compounded by the fact that just a 2-second distraction increases your risk of being in a crash by 20 percent.

We’ve all used our phone in the car probably more than we care to admit. But it’s this kind of information that is vital in combating distracted driving. The National Highway Traffic Safety Administration estimates nearly 3,500 people died in distraction-related crashes in 2015, and the problem is only getting worse.

Candace Lightner, the founder of Mothers Against Drunk Driving, has even formed a new group called the Partnership for Distraction-Free Driving. Its mission is to pressure social media platforms such as Facebook, Twitter and Instagram to discourage drivers from multitasking when behind the wheel, in the same way she pushed beer and liquor companies in the 80s to discourage drunk driving.

In our opinion, distracted driving needs to be treated as serious as drunk driving because it is devastating, crippling and it can kill. Unfortunately, it’s still seen by many as socially acceptable.

If you or a loved one has been injured or killed in a distracted driving related accident, or any type of car or truck accident, contact Weinstein & Cohen, personal injury attorneys, for a free and confidential legal consultation to learn more about your options – (305) 374-2011 or (239) 793-3331.