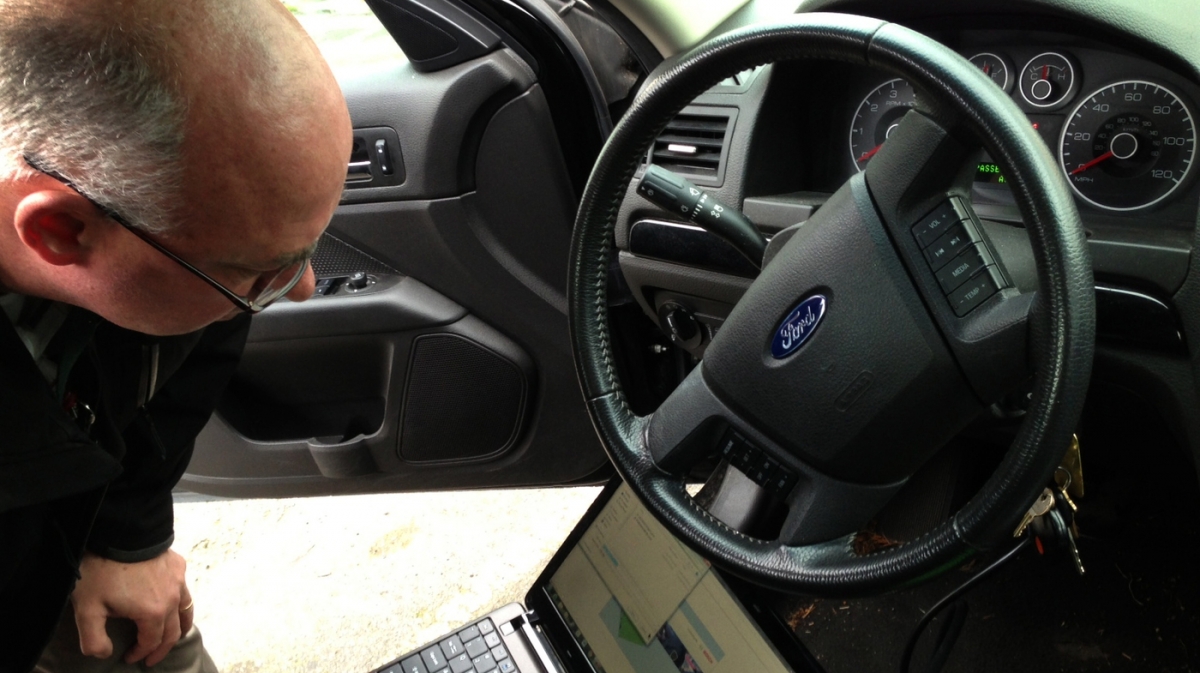 Late last month, the way vehicles are investigated by police after an accident significantly changed following a groundbreaking privacy rights opinion handed down by a panel of judges for the Fourth District Court of Appeals.

In a divided 2-1 decision, the appeals court said that police must have a search warrant before pulling data from a vehicle’s “black box,” reinforcing that today’s constantly evolving computerized cars should have the same privacy protection as smartphones.

Just like many airplanes, cars today have black boxes or computer modules that contain information that can lead investigators as to the cause of a crash.

The Fourth District Court of Appeal’s decision came in a case involving a Delray Beach man charged with DUI manslaughter and vehicular homicide in connection with a high-speed crash that killed his front-seat passenger.

Delray Beach police investigating the crash downloaded information from the vehicle without obtaining a warrant. The defendant, Charles Worsham Jr., sought to suppress the information contained in the black box arguing that police should not have been allowed to search it without a warrant.

“Considering that the data is difficult to access and not all of the recorded information is exposed to the public, Worsham had a reasonable expectation of privacy, and we agree with the trial court that a warrant was required before police could search the black box,” wrote Judge Robert M. Gross.

Comparisons were made to issues involving privacy and the accessibility to personal information stored on modern cell phones.

Judge Alan Forst, who dissented, said he didn’t believe a vehicle’s black box could be compared to a smartphone.

“The private data in a cell phone is, for the most part, created by the owner and is password protected by the owner for his/her own benefit and privacy,” he wrote. In comparison, information on a vehicle’s black box “is collected and stored in the interest of public safety, including the safety of the vehicle’s driver.”

Information from black boxes, or event data recorders, has been used in vehicular homicide prosecutions in South Florida since 2003.