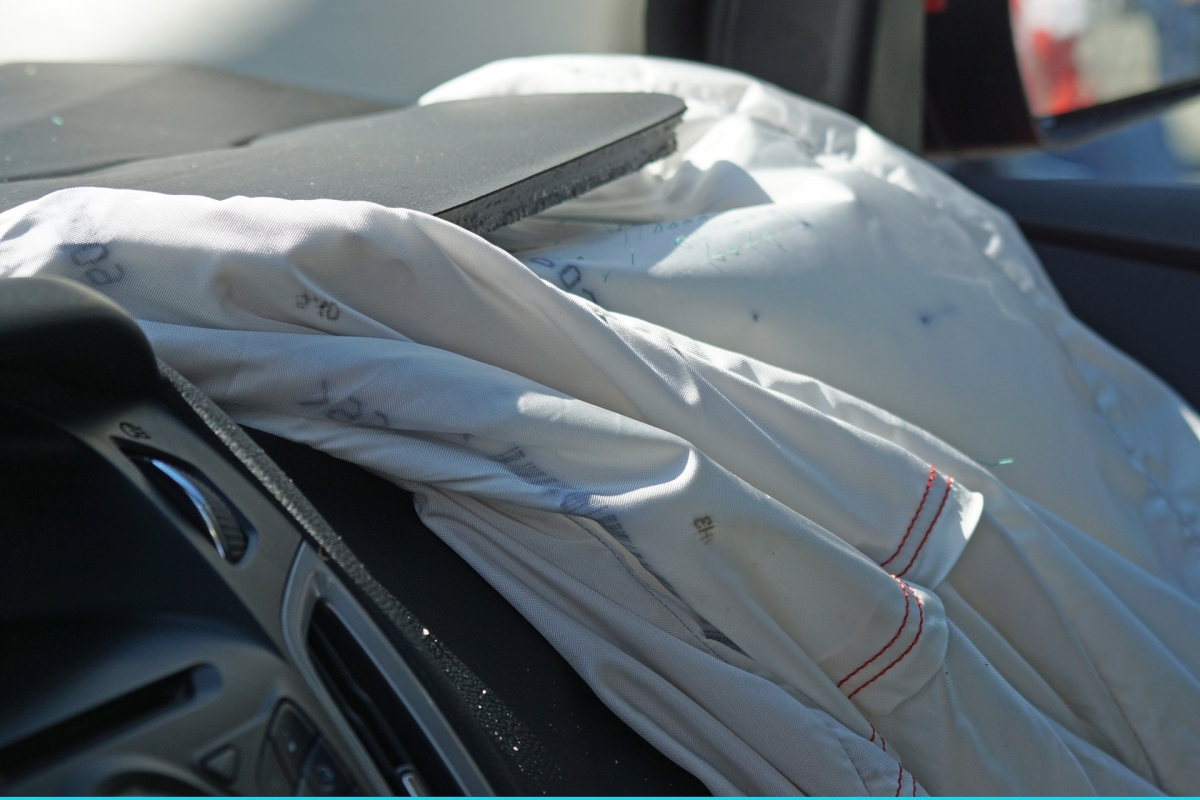 At the intersection of Tahiti Road and Bayport Avenue, Peter Ferreira changed the lives of Theresa Lesniak’s family forever when he blew through a stop sign in his Nissan Maxima at 77 mph in the 30 mph residential zone on Marco Island, Florida.

The resulting crash required first responders to use the Jaws of Life to extricate Theresa’s body from her vehicle.

Weinstein & Cohen founding partners Mark Weinstein and Judson Cohen used video surveillance and testimony from a local bartender to prove that Ferreira had consumed 5 shots of liquor and 3 beers just hours before the fatal crash.

The $5.1 million verdict obtained by Weinstein and Cohen made it possible for Lesniak’s children, Jeanne and Robert Lesniak, to receive just and fair compensation for the loss of their mother.

“This was an extraordinary case and through our disciplined approach and hard-nosed legal investigation, we were able to obtain a verdict commensurate with the pain and suffering the Lesniak children were put through because of the carelessness of the defendant,” said Weinstein. “It will never replace their mother, but we’re pleased that the jury evaluated the evidence we presented a returned with a verdict that delivered a strong message about the carelessness of drinking and driving.”

In addition to the civil jury verdict, Ferreira is already serving a 14-year prison sentence for vehicular homicide in the accident. He had two prior DUI convictions and another for reckless driving.

“I think the jury wanted to send a message not only to the defendant, but to all of Collier County – that this kind of tragic accident was not only catastrophic for a local family, but also completely avoidable if different decisions had been made,” said Cohen.