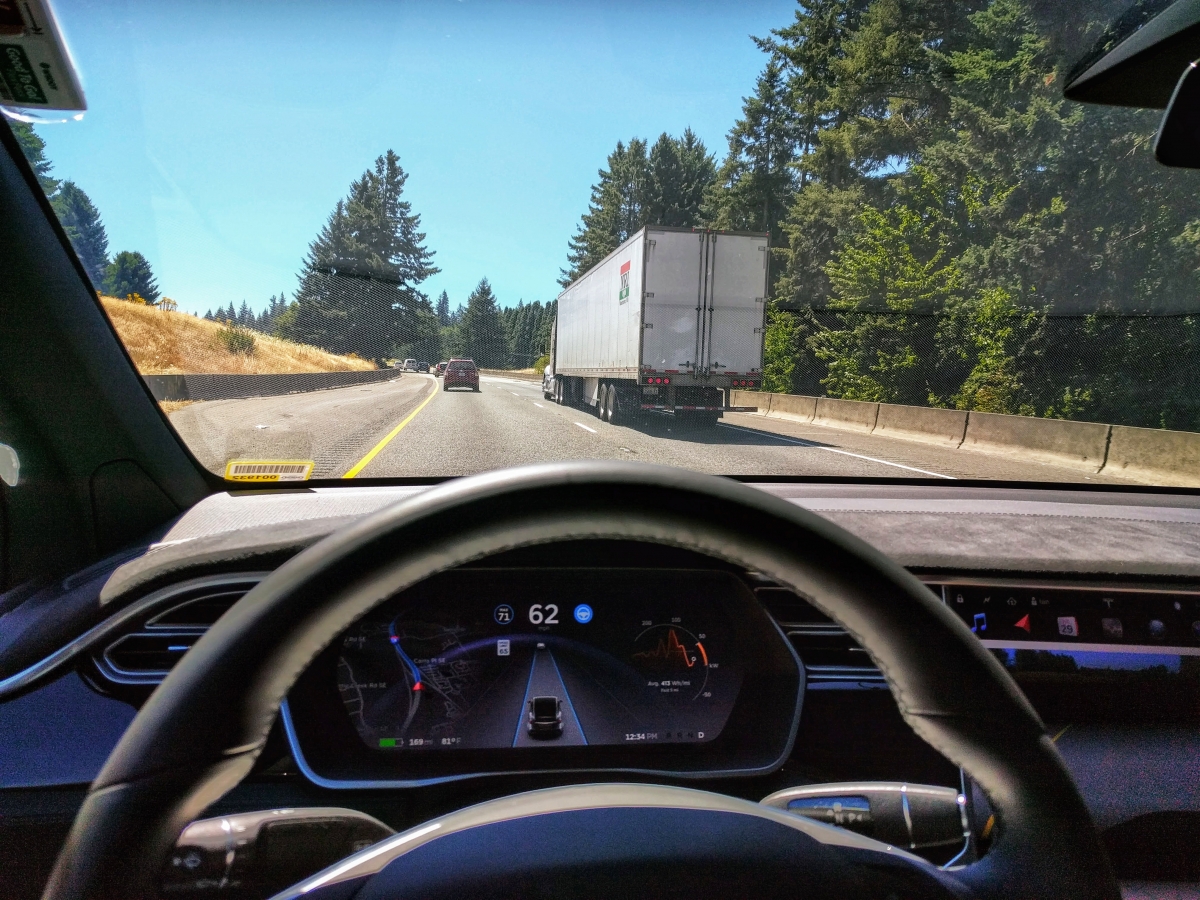 There are so many new vehicles on the road today that offer advanced driver assistance systems (ADAS). These improvements in vehicle technology are designed to increase safety and convenience by warning drivers that a crash is imminent or even by temporarily automating certain parts of vehicle control like speed, breaking or acceleration. We’re big proponents of technology here at Weinstein & Cohen, especially when it comes to vehicle safety and the reduction of traffic accidents, injuries and deaths on our South Florida roadways.

However, there still remains several barriers to consumers fully realizing the potential of ADAS and those are understanding how to use them while not becoming to over reliant on them.

Some of the key findings from the study included:

But here’s the kicker. Many of those same respondents demonstrated a lack of awareness of the key limitations of the technology. For example, blind spot detectors don’t work at high rates of speed and automatic breaking systems don’t work if there is dirt, snow or ice blocking the cameras or sensors that make it function. It goes as far as some respondents claiming they don’t even visually check before changing lanes because the solely rely upon their blind spot technology or people not even looking over their shoulder before backing up because they only use their rear cameras.

The point is that technology can only go so far. Driving a vehicle, especially in Miami, Ft. Lauderdale, Palme Beach or Naples can be extremely dangerous and while technology is helpful inside your car, it can never replace human instinct. Pay attention on the road and always be aware of your surroundings.

If you or someone you care about has been injured or involved in an accident across South Florida and Southwest Florida, contact the accident lawyers and personal injury attorneys at Weinstein & Cohen at 239-793-3331 or 305-374-1011, or visit fairnessforall, for an absolutely free and confidential legal consultation to learn more about your options.