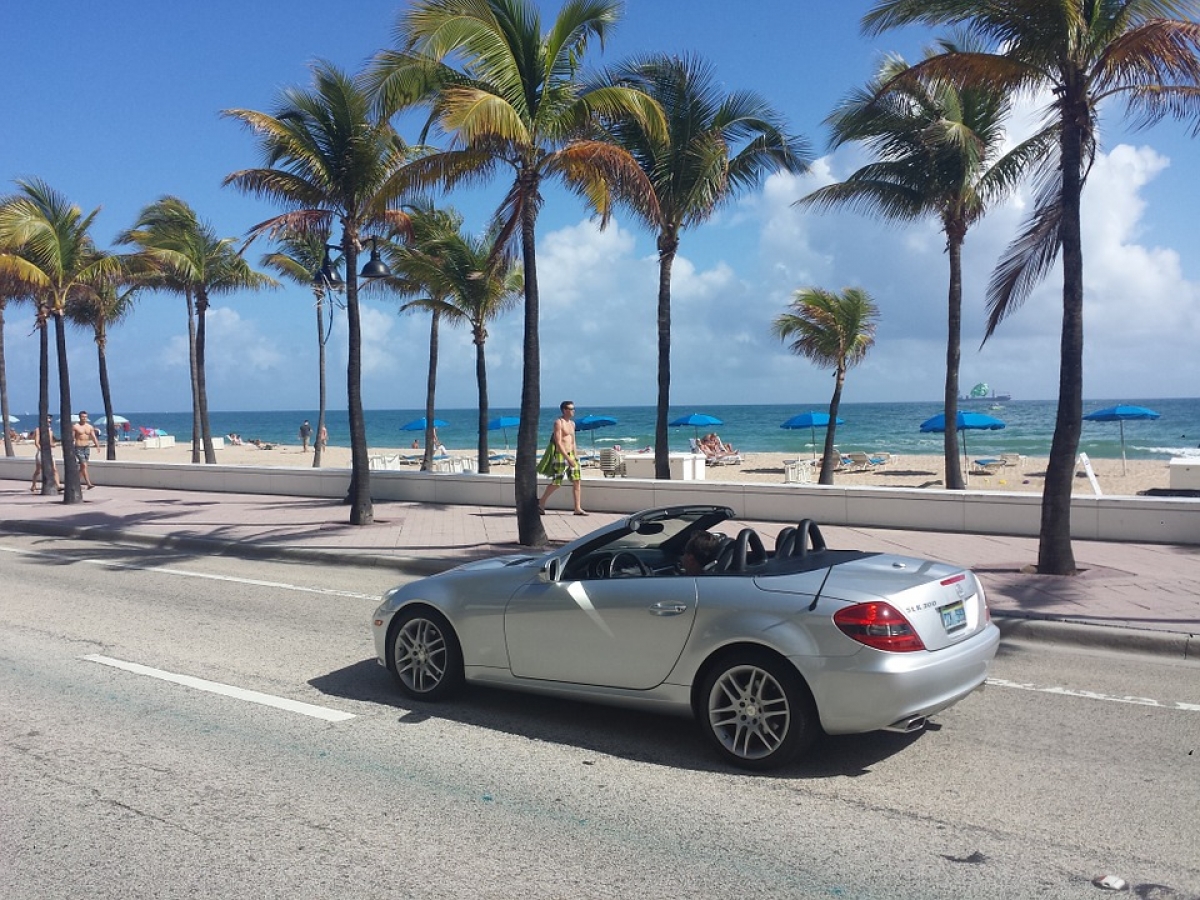 Accident cases are always nuanced, but tend to follow certain patterns. However, a recent $400,000 settlement in Steve vs. Leonel by Weinstein & Cohen Founding Partner Judson Cohen highlighted one particular part of the law that not everyone might be aware of.

In 2011, our client Steve was driving on Miami Beach when he was struck head on by another vehicle driven by Leonel. Immediately following the accident, Leonel seemed “out of it” by normal standards. Later, as Steve was receiving treatment for his back that was injured as a result of the crash, he learned that the other driver was beginning to have a stroke when the accident occurred.

Eventually Steve needed to undergo substantial back surgery because of the injuries he sustained. Steve clearly was unable to work and was left with medical bills that exceeded $100,000. Leonel, the other driver, was a stockbroker and well insured, but his insurance carrier refused to make any reasonable offer to Steve to compensate him for his injuries and medical costs. The case seemed simple enough – there was no dispute and no doubt who caused the accident – but there was a twist.

The law in Florida has an interesting “get of jail free” card for someone who causes a crash if the accident was the result of a sudden and completely unforeseen loss of consciousness because of a medical emergency. Essentially the defense argued that because of his stroke, Leonel was not responsible for any damages.

This is where having an experienced Miami personal injury attorney on your side can help. To prevail on the defense, Leonel’s insurance carrier worked to show that he did nothing to cause or contribute to the accident such as not following his doctor’s orders, failing to take any medication as directed, or not heeding warning signs and symptoms of his impending stroke.

Weinstein & Cohen filed a lawsuit in 2011 and over the next six and a half years, we diligently pulled records to prove that Leonel did not take his medication as directed – medication intended to prevent his brain from bleeding from uncontrolled high blood pressure, which is exactly what happened him. Eventually after significant discovery, the case was resolved for $400,000.

A Naples or Miami personal injury attorney will put your priorities first. If you or someone you care about has been injured or involved in a car accident across South Florida and Southwest Florida, contact the accident lawyers and personal injury attorneys at Weinstein & Cohen at 239-793-3331 or 305-374-1011, or visit fairnessforall, for an absolutely free and confidential legal consultation to learn more about your options.