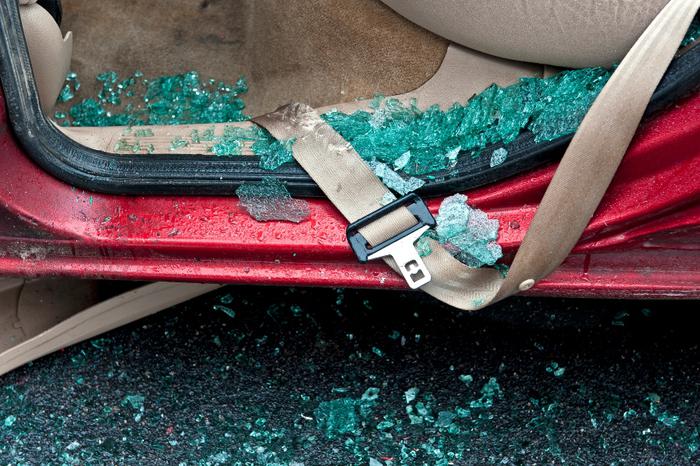 Highway traffic deaths increased last year, even though the COVID-19 pandemic resulted in fewer vehicles on the road. A report by the National Highway Traffic Safety Administration (NHTSA) attributes the increase in deaths to drivers’ increasingly risky behavior, including not wearing seat belts. The data shows half the people who died in fatal crashes last year were not buckled in.

Seat belts have been standard equipment on cars and trucks for more than 50 years. The NHTSA estimated that 38,680 people died in automobile accidents last year, a 7% increase over 2019. At the same time, the total miles driven on U.S. roads and highways declined by 13%. Despite that, the number of fatalities among vehicle occupants not wearing seat belts rose by 15% over 2019 levels.

To learn more, please click through to the following Consumer Affairs story.